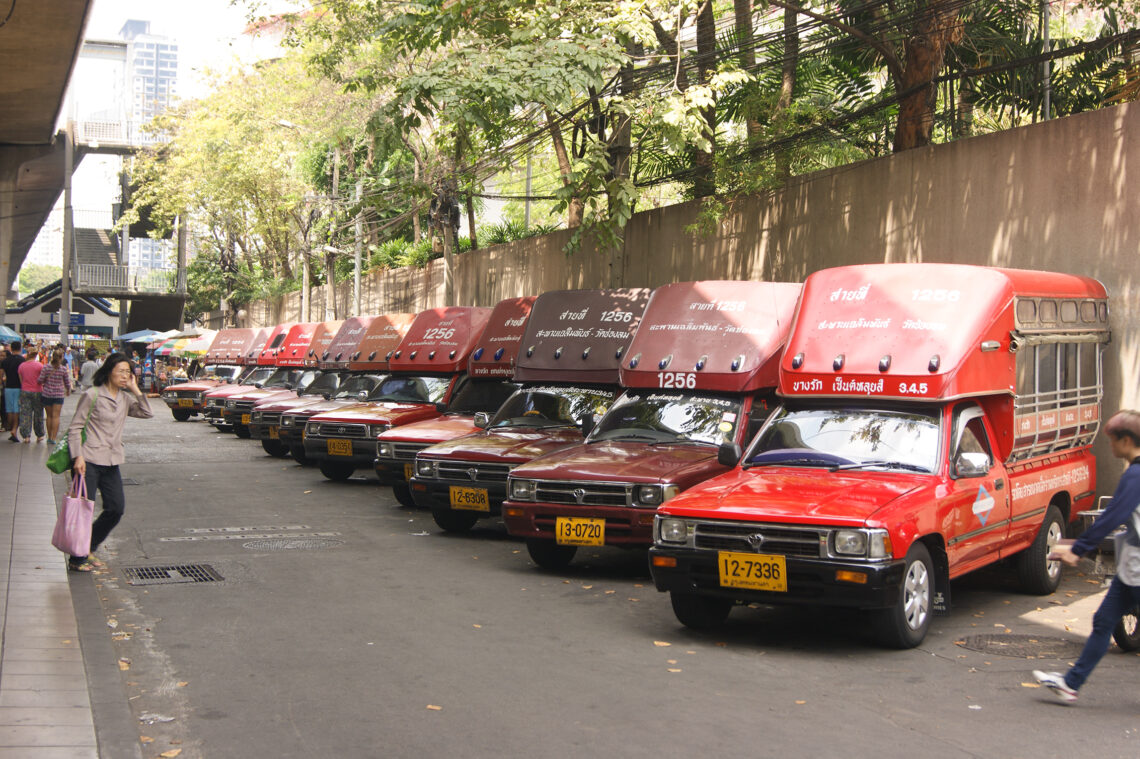 I’ve never been one for planning a lot, and to my own surprise (every. single. time) my travel plans rarely go as smoothly as I might hope for.

When I wanted to go from Bangkok to Khao Yai it all got a bit more complicated than I’d expected, and I experienced just how helpful people can be.

It was my very first gap year and I’d just arrived in Bangkok after travelling through Vietnam for the past month.

I had a single night at a hostel in Bangkok before I would go up north to meet my parents the next day in Khao Yai , where they’d stayed for the past few days for a marathon.

The next day I mentioned to the not-very-English-speaking receptionist that I was going to the bus station, and soon after he’d arranged for me and my backpack to be picked up by his friend on a scooter. I was supposed to be dropped off by the metro station, as the bus station wasn’t more than 5 minutes from there. As a backpacker and always looking to save money, I quickly agreed.

After having been glued to my chauffeur for what felt like an eternity because my backpack was twice as heavy as me, and with every turn it felt like I was going to tumble right off, I was dropped off somewhere seemingly random and pointed in a vague directions towards the bus station. Five minutes quickly passed with no bus station in sight, but I did meet another backpacker – lost on his way to the bus station…

We joined forces and then spent a while being pointed in several different directions – but at least I had company as long as I was lost in Bangkok. Almost an hour passed until finally we found the right place.

I’d Googled the trips and found that I was supposed to get a bus from Bangkok to Pak Chong and then another one the next 26 kilometres to Khao Yai. I got to Pak Chong – no problem, but then it turned out that no buses drove after sunset. I’d never been early, of course, but with the time I’d been delayed, the sun was long gone.

Right, no problem, I thought. But the town was small enough to have no taxis either. And hotels for that matter, so I nearly came to terms wit the fact that I was going to be stuck there through the night.

I wandered aimlessly for a while until I found a small improvised café by the road. I asked for help and then everyone in the little café started chatting (in Thai) until one person was pushed forward – he was the only one who could speak a little English, he explained.

I told them about my situation and a whole lot more chatting commenced as I stood there with my fingers crossed. Suddenly a small family stood up from their table and my very own interpreter explained that they were offering (and insisting) to drive me the next 26 kilometres to my hotel in Khao Yai.

They showed me to their car, and in the (pretty crammed) boot sat a young boy eating crisps. He was thrown out to make room for my bag. I don’t know where he went, because suddenly we were driving, and after being quizzed in limited English (what’s your name? where’re you from? how old are you?) for half an hour we arrived at my parents’ hotel. Just in time for a late dinner.

Not exactly how I’d expected to come to Khao Yai, but it all worked out brilliantly after all. People are just great, aren’t they? 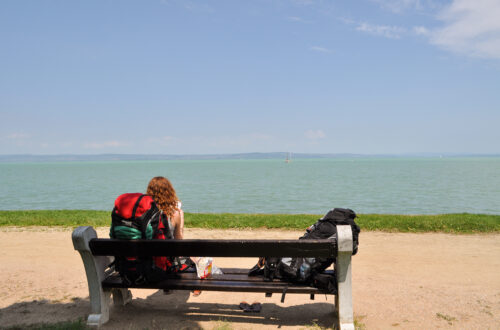 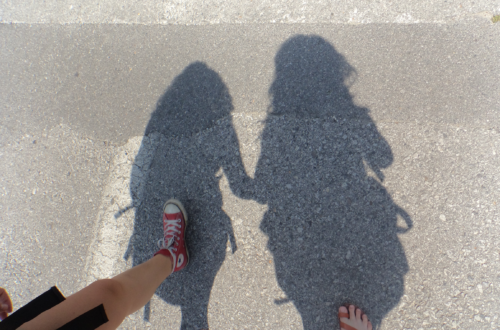 Backpacker to the core 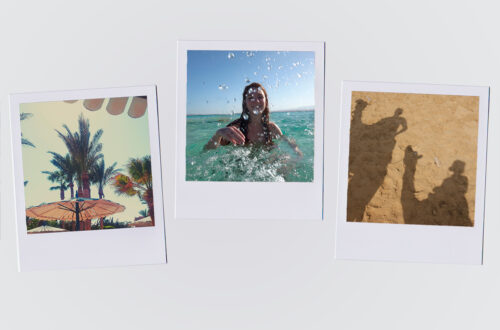 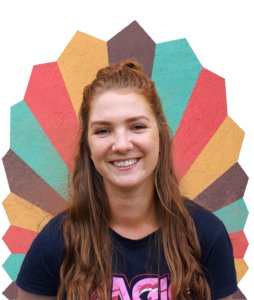